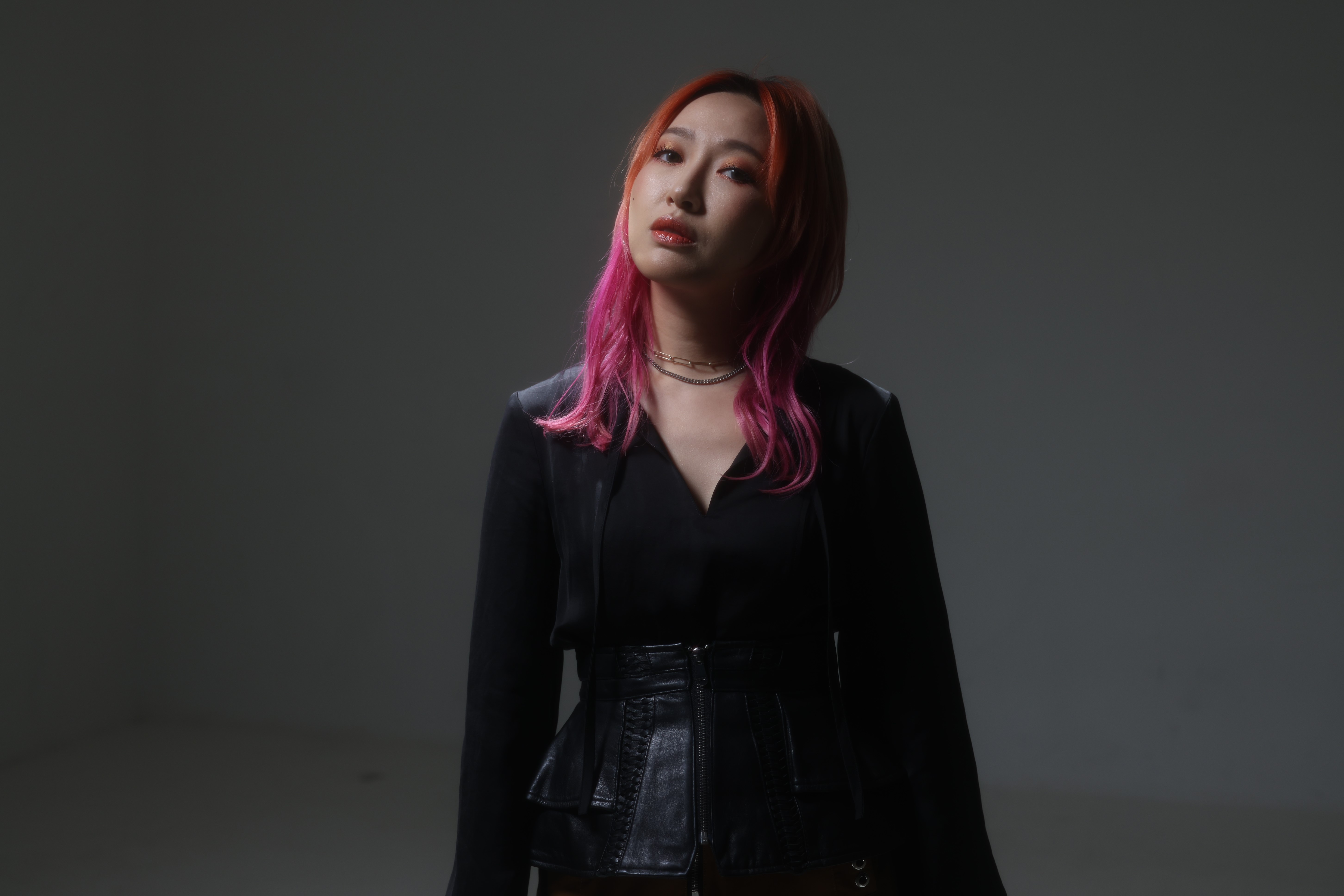 Mischa has participated in various types of performances, including the Hong Kong variety show "Making Stars 3", program host, animation dubbing and stage performance. Mischa held her first solo concert in September 2021, bringing a dizzying performance to a packed audience with a repertoire of musical songs such as "Think of Me" from The Phantom of the Opera, "All That Jazz" in "Chicago", "Defying Gravity" in "The Witcher of Oz", etc.

She then released her second album, Never Too Late, My Path, Mi Way, as a wrap-up of the last three years of her acting career. Mischa has participated in the musical "DISNEY IN CONCERT: A Dream is a Wish" in 2022, performing on the same stage with veteran singers Freddy Ouyang, Jordan Cheng and Claudia Li. She also voiced the character of Nus in the Cantonese version of the animated film "Dream Zoo 2", which will be released in Hong Kong in April 2022.